We have all heard so much about it, most of us love it and feel their mouths watering just from the very thought of it.... It smells deliciously... What am I talking about? Have you guessed?

We have all heard so much about it, we have all eaten it, smelled it,  seen it, most of us love it and feel their mouths watering just from the very thought of it... It smells delicious, it could be smoked, it could be juicy also when it is well done....and even vegetarians and vegans are not completely left over... Have you already guessed what I am talking about? BBQ, oh yes!

But have you wondered why it has become so popular or why it is considered a reason to get together with friends? And most importantly, do you know a place where you can enjoy it every day? Yes, I mean it, every day during your holiday! Just read the whole article and find out all the answers on how and where you can happily barbecue on your next holiday and much more...

Let's introduce you to the basics of BBQ!

Barbecue, barbeque or more informally BBQ or barbies (so many different ways to call it) when used as a noun can refers to: the cooking method itself, the meat (or other ingredient) cooked this way, the cooking apparatus/tool used (the barbecue grill ), or to a social event based on this type of cooking. 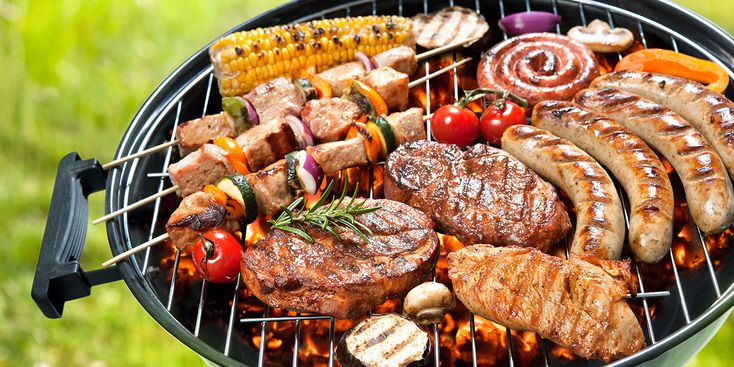 When used as a verb, i.e. "barbecuing" it means preparing/cooking, usually outdoors, by smoking the meat/fish over wood or charcoal. It is usually done slowly over low, indirect heat and the food is flavoured by the smoking process, while grilling, a similar cooking technique, is generally done a lot more quickly over moderate-to-high direct heat that hardly produces smoke (Wikipedia).

So, what makes barbecuing so liked today and why do we associate it with gatherings? It probably comes from its origins, when it was first used by native groups (it is believed that the word barbecue originates from Haiti and was used by the Taino Indians) and the idea of getting together around the "fire", the BBQ, with friends and relatives, even nowadays gives us the feeling of something common, something festive, something we share... Why? In a way it brings people back to their roots, providing more than just a cooking experience but quite often an escape from civilisation and brings us closer to nature. 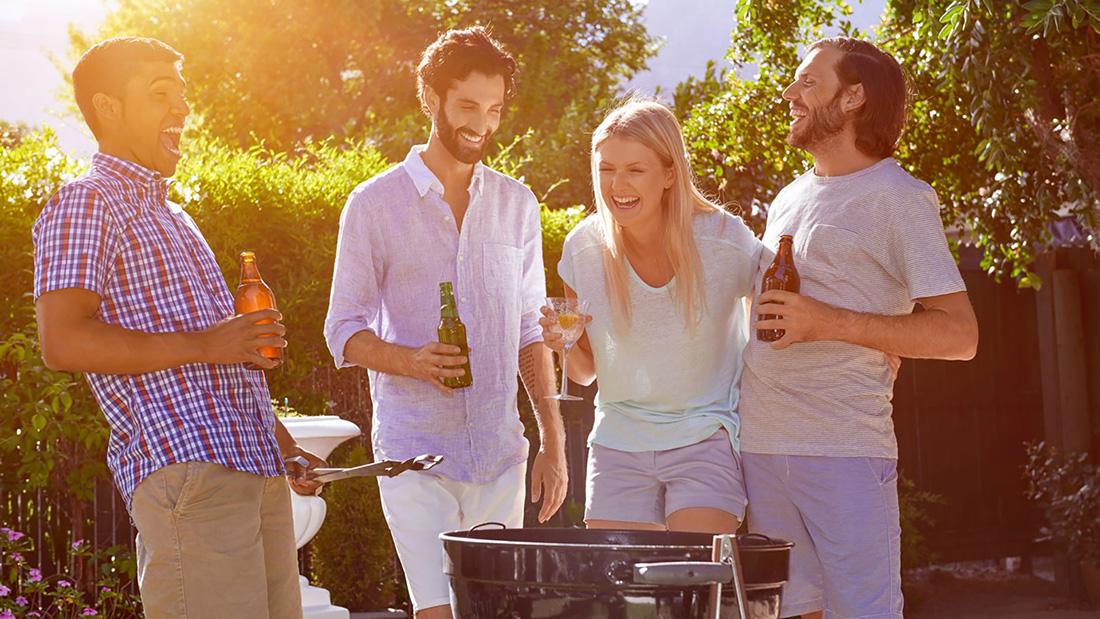 Thus barbecues continue to be a very popular and easy way for socialising, celebrating, relaxing, enjoying...Unfortunately, if you live in an apartment without access to a garden or in some cold-climate country you can only have it in a restaurant or occasionally in open-air events, in short not whenever you wish it!

Where can you enjoy it every day?

And before I continue teasing you with some more interesting facts about barbecues and barbecuing, let us reveal you where you can enjoy barbecues every day, whenever you wish, the way you wish them: in any Marcheholiday rental home in Central Italy!

Yeap, and if you didn't know yet that by spending your holiday in a Marcheholiday home in the countryside or by the sea you can enjoy barbecues as much as you wish, you better remember this! In all our exclusive villas, cottages and apartments with pools and gardens, you will find  ...barbecues, either masonry or portable (in some cases both :)) and you can barbecue all the time! Under the porch, by the pool, under the oak tree or why not on the grass! You choose the place, you choose the time, you choose the way... Are you ready?

We know you love it but do you really know what barbecue is and how various it can be?

Barbecue is used in many areas around the world and therefore it varies from place to place. Even the word Barbecue itself has different meanings in British and American English. However, the longest tradition of barbecuing remains the North American one and particularly the southeastern region of the United States (between Texas, Oklahoma., Missouri, Kentucky, Virginia, the Gulf of Mexico and the Atlantic Ocean on the east). 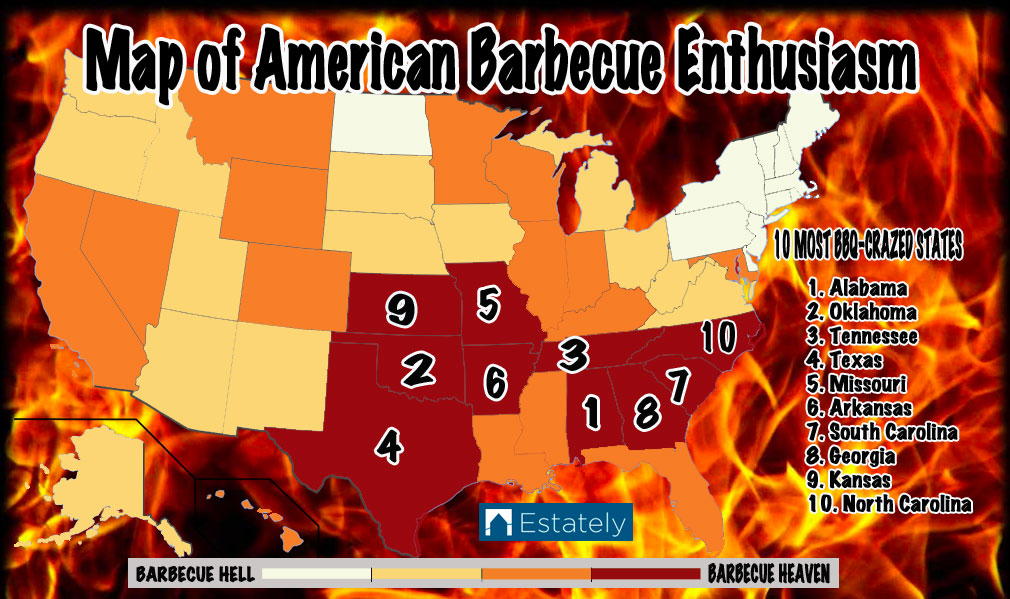 Barbecues are traditionally held outside and although they vary from one geographical area to another,  they all hold the same concept of cooking outside and over a fire. The ingredients used for BBQ also vary, although the main one is meat (starting from pork and going through veal, beef, poultry), however, we can also barbecue fish and different vegetables.

Smoking, if you like the smoked taste then you can enjoy not only meat or fish but even cheeses and vegetables on a BBQ. Smoking is the original technique that uses smoke (usually from burning wood) to flavour and cook at low temperatures and considerably longer cooking times (several hours).

What about roasting? -another technique for which you will need a masonry barbecue; it allows for an open flame but cooks more quickly and uses convection to cook with moderate temperatures for an average cooking time of about an hour.

Or why not braising (our favourite) - the technique that combines dry heat charbroil-grilling directly on a ribbed surface and braising in a broth-filled pot for moist heat. A gas or electric charbroil grill are the best choices for barbecue-braising. When choosing this technique, cooking occurs at various speeds, fast at first then slowing down, then speeding up again and thus lasting for a few hours. 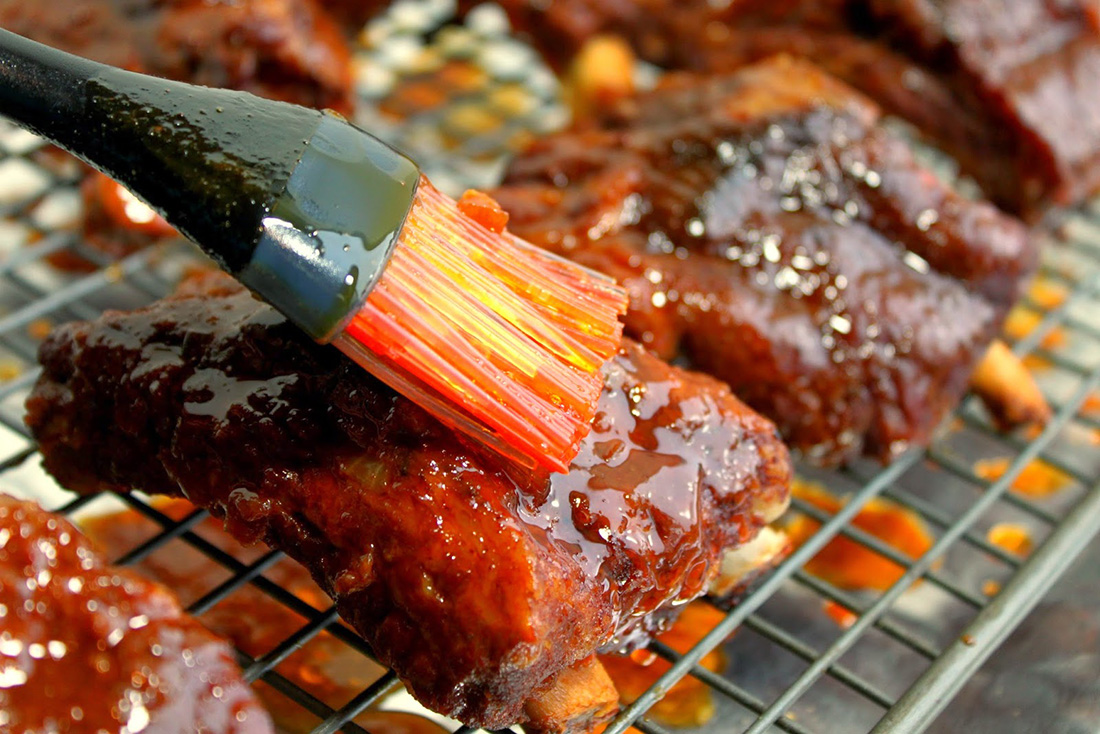 There are two advantages to barbecue-braising; it allows browning of the meat directly on the grill before the braising. It also allows for glazing of the meat with sauce and finishing it directly over the fire after the braising. This effectively cooks the meat three times, which results in a soft, textured product that falls off the bone. The time needed for braising varies depending on whether a slow cooker or pressure cooker is used; it is generally slower than regular grilling or baking, but quicker than pit-smoking.

And last (but definitely not least), comes our special recipe...

We wouldn't finish this article without an appropriate delicious ending,  so let's enjoy together our favourite special vegan BBQ recipe (since most people believe that BBQ is for the meat and fish lovers only): 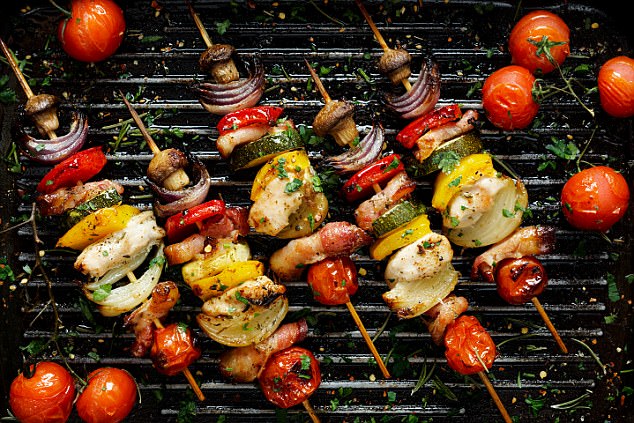 Cook them on a barbecue for about 15-20 minutes, turning them often and brushing occasionally with the marinade sauce.

I bet that at this point you have your mouths watering. So what are you waiting for?

Hurry up and find your ideal holiday rental home for your next holiday, in the countryside or by the sea, and enjoy BBQs and gatherings with your family and friends as much as your heart wants it! 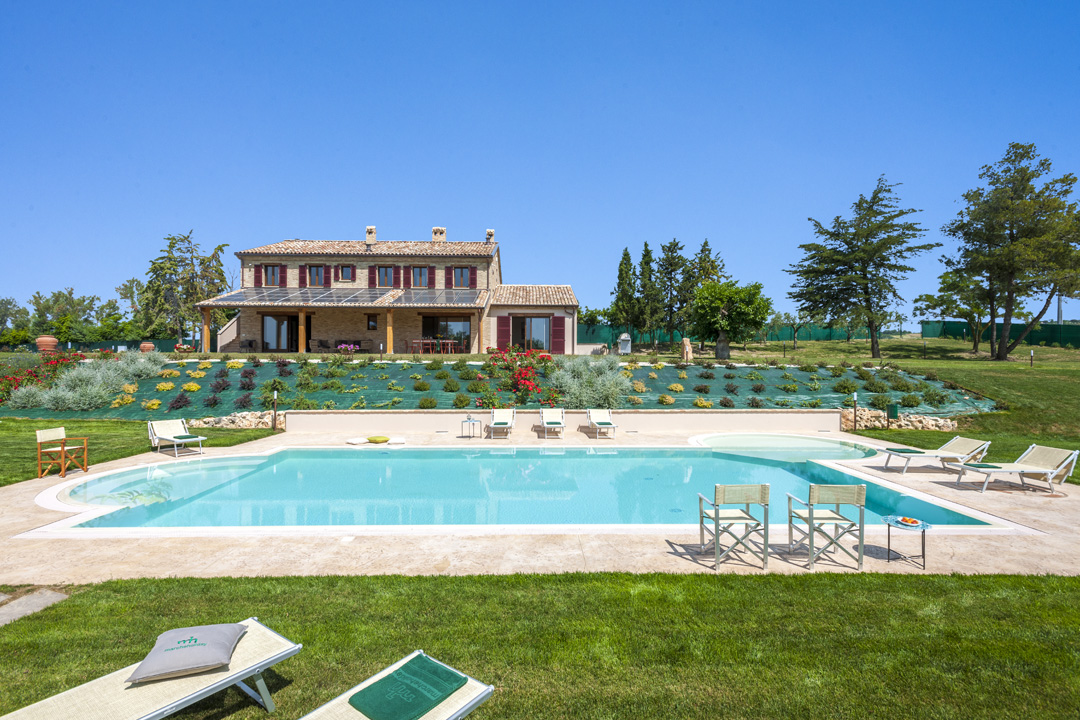 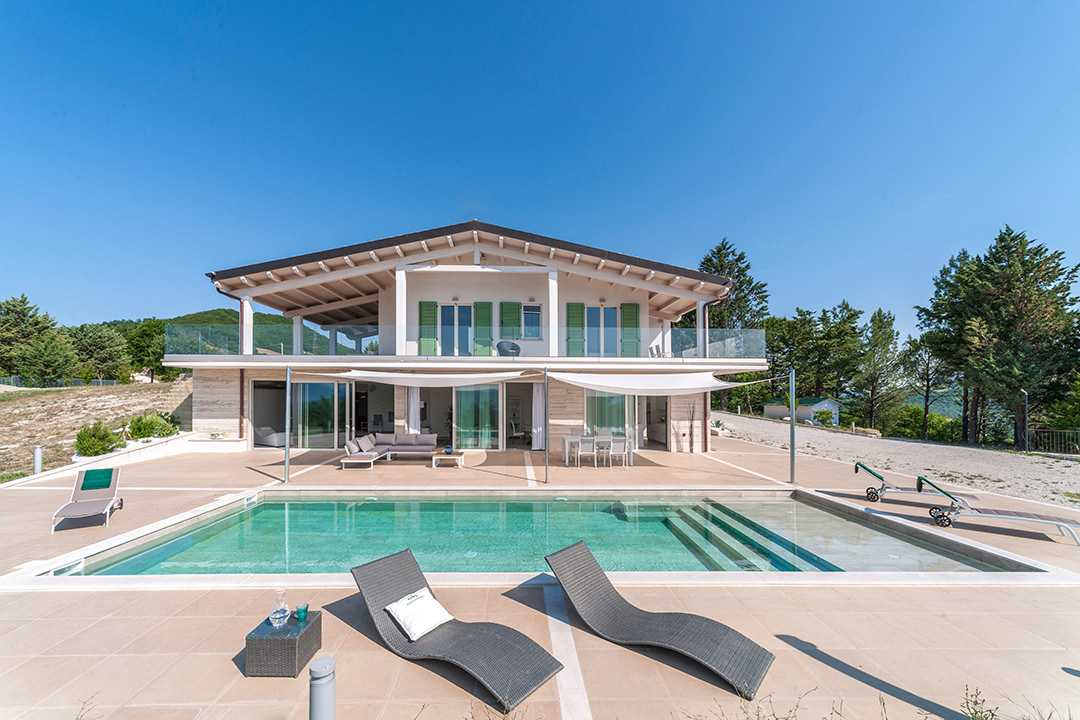 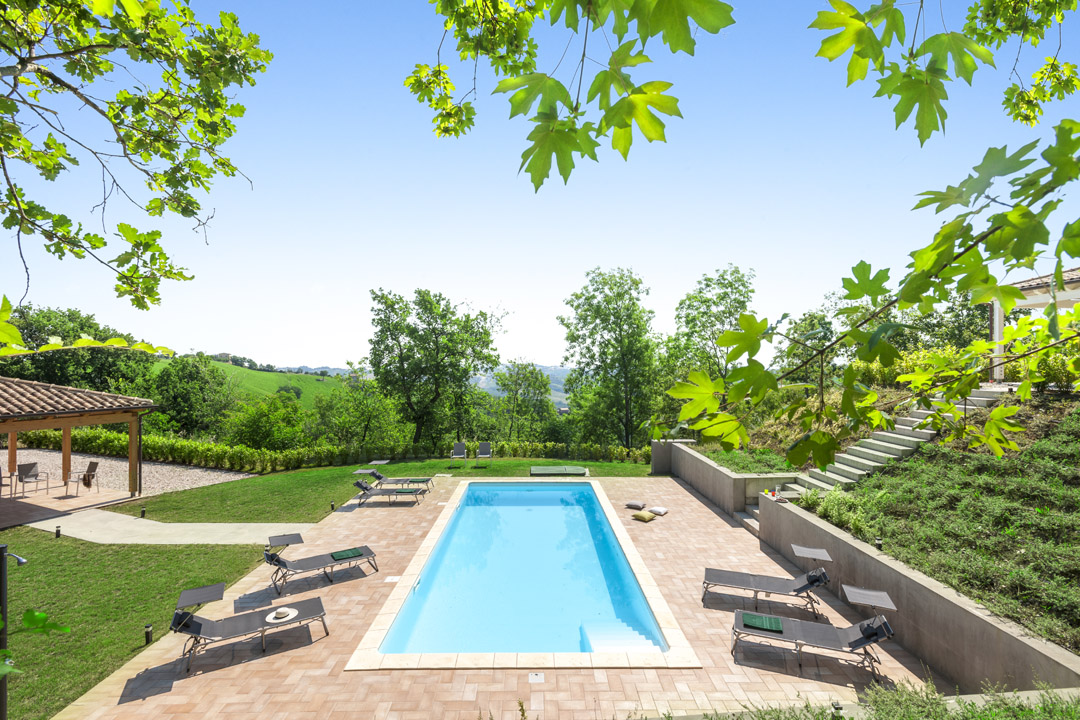 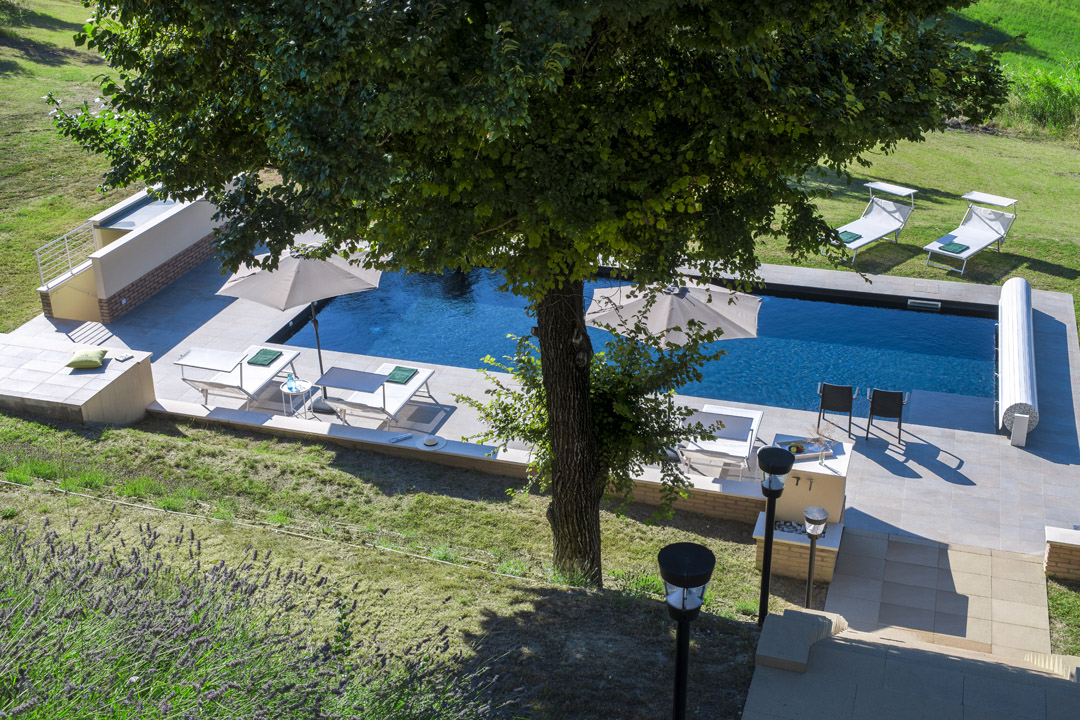 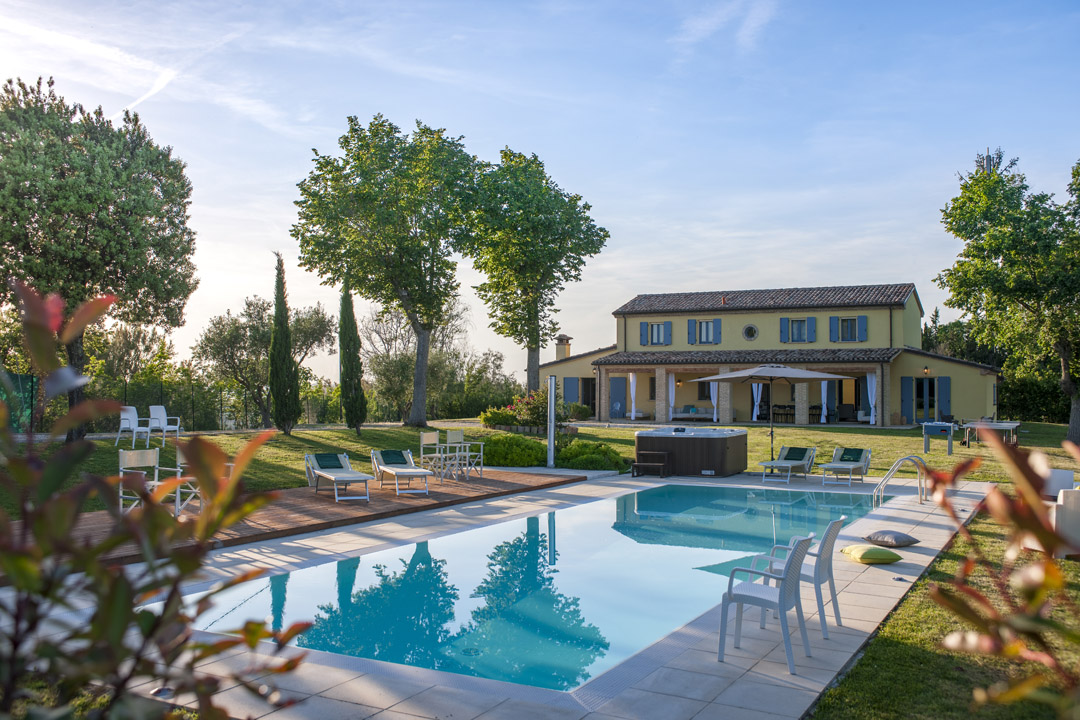 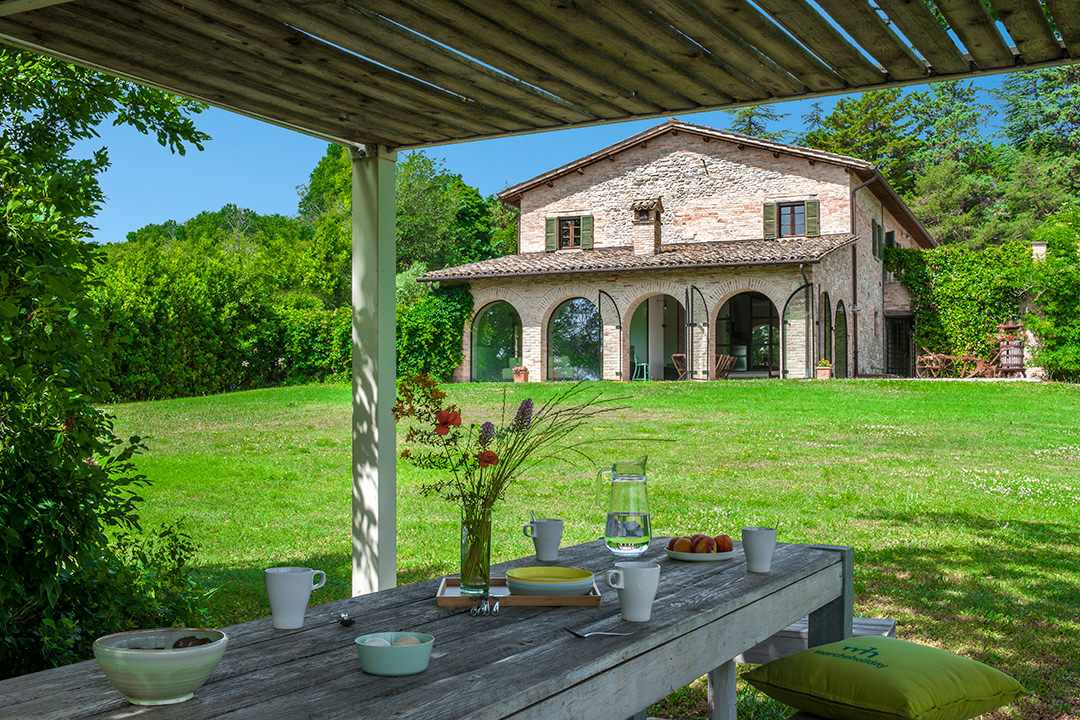